Common Thai scams and how to avoid them

Somehow I just lived through a whirlwind trip to Thailand in Southeast Asia for a week: yes a week. Between days-long flights, nasty airplane food and being dropped in another world, I was already ready to throw the towel in upon landing in Bangkok. I’ve seen Japan‘s airport. Yeah, I used the little fancy bidet and music maker on the toilet. I set foot in Bangkok. It was enough to say I did it and go home, right?

Not so. It was time to make the most of our week in Thailand, jetlagged or not.

After a not so restful night of sleep after traveling 23 hours, the girls and I sprang out of bed at 6 a.m. to hit the streets of Bangkok for some site-seeing. Our presence as Westerners must have been obvious…we walked for about 5 minutes before a man came up to us, offering us directions to some nearby MUST-SEE temples. He was even kind enough to hail a tuk-tuk for us.

1. Never believe that a tuk-tuk ride would cost you 15 Baht (75 cents, USD maybe?). A more decent fare (depending on where you’re going) is about 100 Baht. Our tuk-tuk driver took us on an escapade of Bangkok, taking us to various temples, waiting for us, giving us our own private tour around this new foreign city. Score, right? Wrong. Half the day later, he dropped us off at a tailor that wanted to sell us expensive cashmere coats and silk ties (neither of which we had any use for, by the way, it being 100 degrees and muggy outside). When we refused to buy anything, he insulted us and basically chased us out of the shop. The driver guilted us and said that if we bought something, he’d get gasoline coupons. We tried to appreciate his honesty (even if it was after the fact) and paid him normal fare instead being dragged around town to gem and tailor shops so that he could gain commission.

2. A taxi ride from the airport is not 1,000 Baht, contrary to jetlagged-melted-brain belief. A much fairer and common rate is 400 Baht. Always go to the taxi stand and have a taxi that is METERED take you on your journey. It’s so much cheaper. And it’s illegal in Thailand for taxi drivers to pick up fares without using a meter. A metered Thai taxi is your friend. Remember it.

2. Haggle the shit out of your vendor for a better price. If it’s not low enough, walk away. I had a woman offer to sell me a deck of cards and dice for an outrageous 1600 Baht. That’s about $45 dollars! It’s clearly a joke and they expect you to haggle with them. The common rule of thumb is offer 1/3 of the asking price. If they deny it, start walking away. Then they usually ask, “How much you pay?” Now we’re talking.

3. Whatever you do, don’t book your side trips through the agency T.A.T. Luckily we booked through a different agency, but we we warned against the inherently evil and malicious T.A.T. “They’ll eat your firstborn!” they warned. “They want your blood!” our concierge bemoaned. Not really, but we were told some horror stories about people being charged upwards of 4 times the amount it really costs for train transport, tours and accommodations on islands like Koh Samui and Koh Phangnan. Best said: do your homework. Don’t listen to strangers off the street who want you to spend money. And be wise with your cash! No refunds!

All in all, these scams weren’t dangerous, just annoying. A small blip in an otherwise amazing trip! 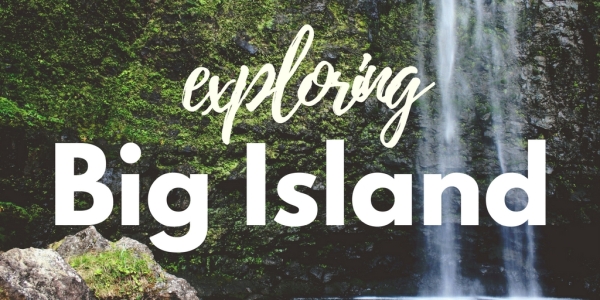 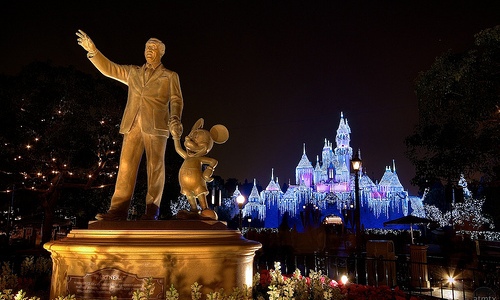 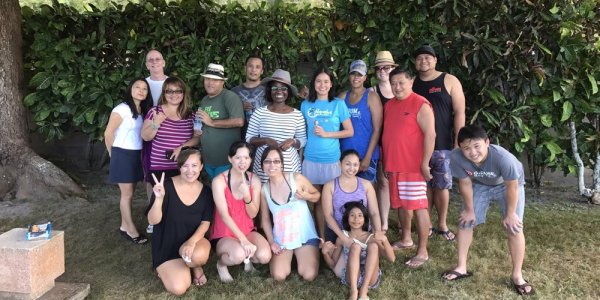 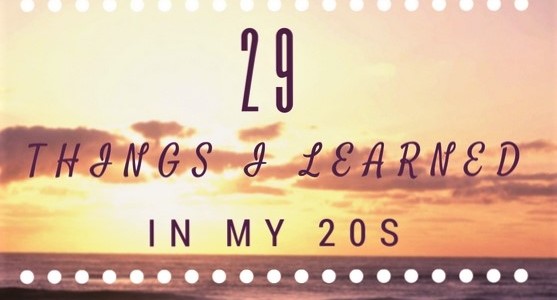